If you’ve been paying close attention, you may have seen my social media activity increase lately. This is all thanks to once again, being the proud owner of the life-changing iPhone.

I was gutted after losing my first – and Ministry of Sound work allocated – iPhone (3GS) in India last year, and was forced to resort to cheap lame-ass phones. 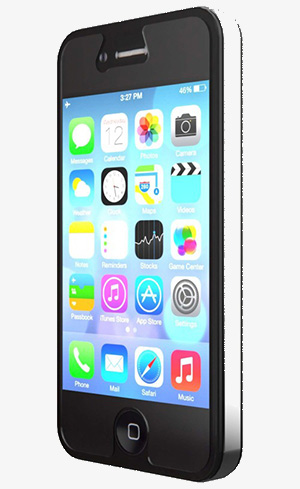 Thanks to our new local Everton-fanatic, Scouser James, I’ve got my grubby little hands on an iPhone 4; and no, I didn't ask where he got it. OK, so it’s not the newest iPhone on the block, but it is nonetheless an incredibly piece of workmanship. It’s got a front-facing camera which means I can use this FaceTime thing which sounds cool but I’m yet to try it out.

I can now post updates to my Photo Gallery (via Instagram), check in to try to claim my rightful mayorships on FourSquare, access my Trip Advisor account at the touch of a button, Shazam tunes and I’ve just created an account on Strava – an app for recording the distances and times of my bike rides around town. I’ve also jumped on the Vine bandwagon although I’m yet to fully grasp it’s potential; at first glance it seems there’s a lot of fake users/likes floating around as my first post got 35 likes and 8 comments in a matter of seconds and none of the comments seem related to my video.

Alongside these uber cool apps, I’ve splashed out a little and bought apps for Fifa 14 and Grand Theft Auto – both of which completely rock. It’s like holding an X-box between my fingers and unfortunately, it’s incredibly easy to waste hours playing games when I should be doing productive stuff.

It also, somehow magically, uploaded my pics from my iPhone to my Google+ account which is equally as impressive as it is worrying. Anyways I’m pretty damn pleased to once again own a magical iPhone and this somehow compensates for the recent loss of my ebook reader.